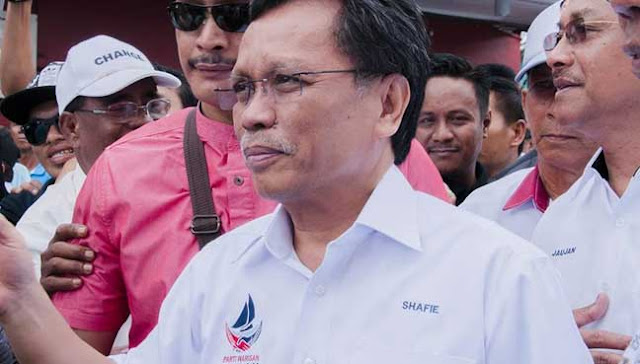 Shafie Apdal who arrived with Warisan leaders and supporters were told to come back later because the governor is 'not ready'.

KOTA KINABALU: Parti Warisan Sabah president Shafie Apdal failed in his attempt to get himself sworn in as the new chief minister today, after he was barred from entering the state palace to seek an audience with the governor.
This followed a deal his party had clinched with State Reform Party (STAR) to achieve a simple majority to form the next state government.
FMT has learnt that the Yang di-Pertua Negeri is “not yet ready” for any swearing-in ceremony, and has asked Shafie to return to the state palace later.

Shafie had earlier arrived together with his wife and Warisan party deputy president Darell Leiking.
His deal with STAR broke a deadlock over the number of seats needed to form the state government. His Warisan together with allies in Pakatan Harapan (PH) won 29 seats, putting them neck-to-neck with Barisan Nasional (BN) in yesterday’s polls.
STAR won two seats, making the party headed by Jeffrey Kitingan the kingmaker.] 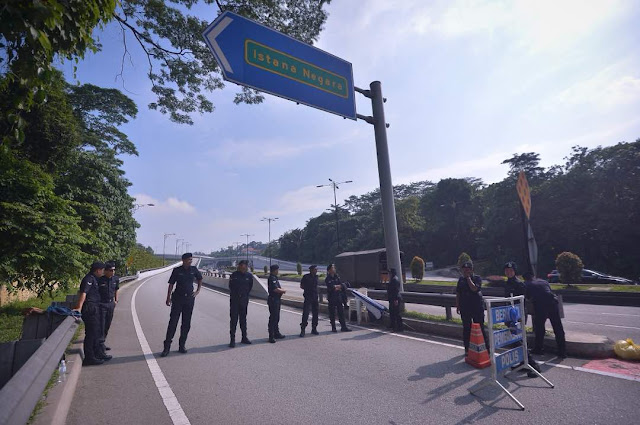 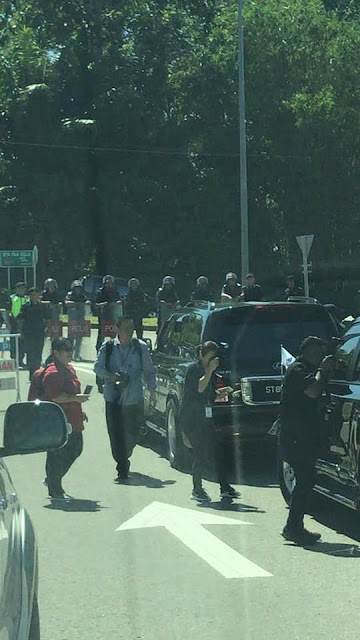 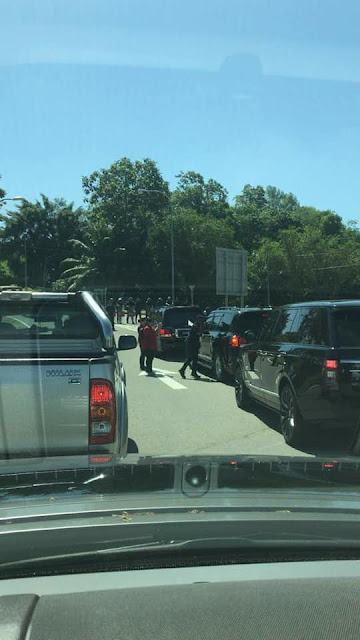 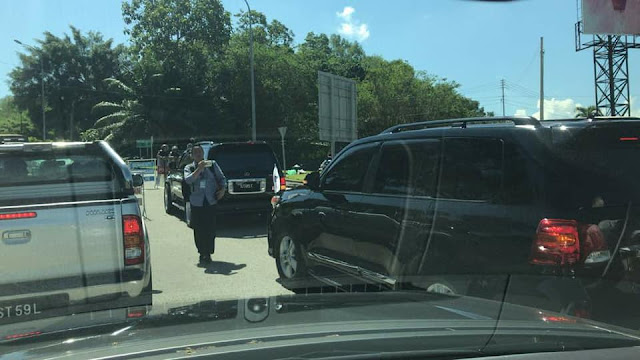 Shafie had planned to be sworn in as the new chief minister at 10am, with STAR chief Jeffrey Kitingan expected to be appointed as one of three deputy chief ministers.
But sources within Warisan said that Musa Aman and other state BN leaders were already in the palace. FMT could not confirm this.
Shafie has since gone back to his house in Taman Golfview, Penampang, some 6km from the palace, escorted by his supporters in a convoy of about 15 vehicles.
In the meantime, anti-riot police have been deployed in areas surrrounding Jalan Istana.