Zahid: 80% of RM30m for tahfiz schools used for salaries 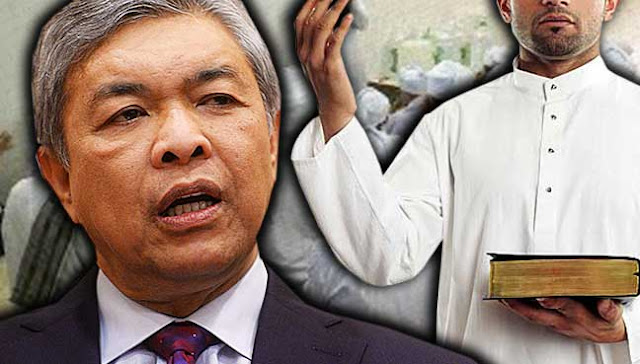 He said 80% of the RM30 million for the coordination of tahfiz education announced in Budget 2017 had been used to pay the salaries of the staff at the tahfiz schools.

“The government had given a similar allocation (in Budget 2017) but not many of the tahfiz schools used the funds for upgrading.

“They used more than 80% of the funds to pay the salaries when the primary objective of the funding was to upgrade the infrastructure,” he said when opening the Conference on Human Capital Psychology 2017, here, yesterday.

Najib announced on Sept 15 an allocation of RM30 million to upgrade tahfiz schools following the fire at the Darul Quran Ittifaqiyah Tahfiz residential school in Keramat, Kuala Lumpur, which claimed the lives of 21 students and two teachers.

Zahid said that as the chairman of the High-Level Committee of the Tahfiz Schools Special Task Force, he would ensure that the allocation was fully used to upgrade the infrastructure and facilities at tahfiz schools.-FMT NEWS