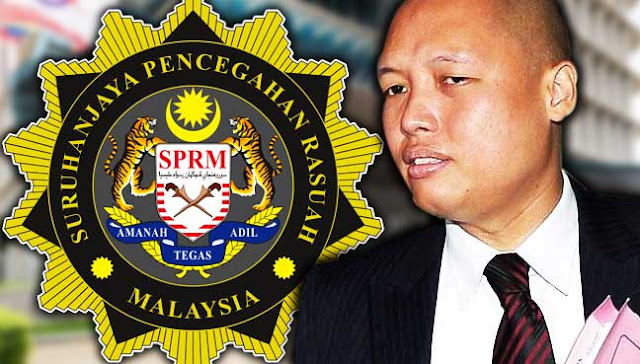 Warisan secretary-general Loretto Padua Jr told reporters here today that the MACC investigation so far involved only allegations.
“The investigation hasn’t mentioned names, so we aren’t commenting on the issue. Whatever it is, we’re prepared,” he said.
Shafie, the MP for Semporna, held the portfolio until 2015 when he was sacked following some severe criticisms he made against the scandal-hit 1MDB.
MACC chief commissioner Dzulkifli Ahmad said today anti-graft officers yesterday froze bank accounts containing more than RM150 million in connection with the alleged theft of funds from the ministry over several years.
Today, another RM29 million in bank accounts were also frozen, he said in his speech at the 9th International Conference on Financial Crime and Terrorism Financing in Kuala Lumpur.
Social media posts appeared yesterday and today attempting to link the MACC probe to Shafie.
Media reports said the frozen funds in the MACC investigation were supposedly siphoned off by officials believed to be working in cahoots with several companies.
The funds were for projects to improve basic amenities and infrastructure, such as the upgrading of water and electricity supplies, as well as the repair and maintenance of roads in areas where the hardcore poor lived.
One of the initiatives from which funds had been siphoned was the Poor Students’ Food Programme.
The culprits were believed to have pocketed more than RM100 million.
However, some of the suspects in the scheme were believed to have slipped up when Bank Negara Malaysia’s Suspicious Transaction Report alert system detected the movement of large amounts of money in their accounts.
The current allegations against Shafie are not the first the former Umno vice- president has faced in recent months
In August, Warisan lodged a police report about a Facebook post which falsely claimed that Shafie and vice-president Peter Anthony had been arrested by the MACC.
-FMT NEWS-

The post shared an entry on a website which showed apparently edited images of the duo dressed in the orange outfit usually worn by MACC suspects during court appearances.