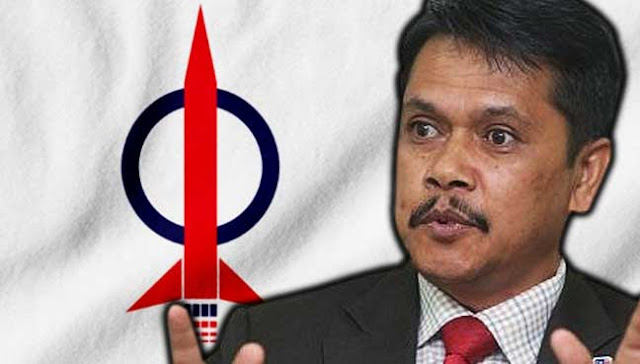 KEPALA BATAS: The Registrar of Societies (RoS) has agreed with the appointment of an independent body by the DAP to conduct the party’s re-election of its Central Executive Committee (CEC).
Its director-general, Mohammad Razin Abdullah said the DAP had appointed the US-based independent audit firm of Grant Thornton for the party’s CEC re-election on Nov 12.

“We have replied to the DAP that we agree with the appointment of the independent body,” he said.
Mohammad Razin told reporters this after the handing over ceremony of grants to residents’ associations in Penang by Deputy Foreign Minister and Kepala Batas Member of Parliament, Reezal Merican Naina Merican at Millennium Hall, here today.
It was understood earlier that the DAP had appointed an independent audit firm, PKF Consulting for the re-election of its CEC.
However, party members who were eligible to vote objected to the appointment, on grounds that the firm had been personally selected by members who were no longer valid DAP leaders.
On Oct 3, DAP secretary-general, Lim Guan Eng said they were preparing documents in relation to the directive by the RoS that the party conduct a re-election of its CEC. He also said a press conference would be held at the party’s headquarters in Kuala Lumpur soon.
On July 17, the DAP received a letter from the RoS directing it to hold a re-election of its CEC since it neither received nor acknowledged the results of DAP’s election on Dec 15, 2012 and the re-election on Sept 29, 2013.
Earlier, in his speech, Mohammad Razin said a total of 2,357 associations in the state had been dissolved as of September for breaching the Societies Act 1966 and the RoS’ rules.
There are some 4,870 active organisations in Penang.