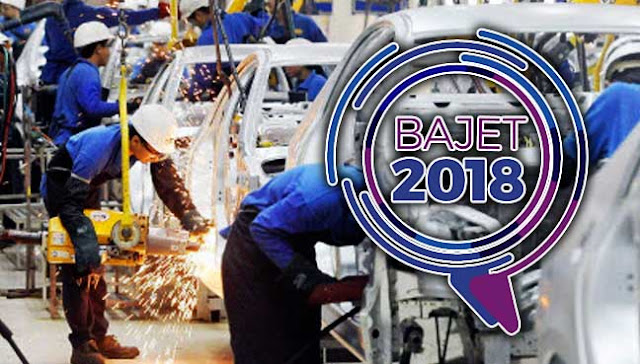 PETALING JAYA: The upcoming Budget 2018 may have some good news for the automotive sector, according to analysts.

Citing a 2018 Budget preview by AmBank Research, The Edge reported that some relief could be in store in the form of tax exemption for localisation, and a reduction in excise duties and/or import duties for the industry.

AmBank group chief economist Anthony Dass told the financial daily that the savings from the budget goodies is meant to help the automotive sector which has been hurt by high input costs due the ringgit’s weakness.

“These savings could help lift carmakers’ margins from the doldrums, as well as lower car prices to stimulate demand,” he was quoted as saying.

Some relief could also be in the pipeline for energy-efficient vehicles, according to Dass.

“We believe the incentives may be extended to include more mass-market energy efficient vehicles (EEVs),” he told The Edge, adding that the incentives will help boost consumer spending on entry-level hatchbacks and sedans for the low-income group, otherwise known as B4 or Bottom 40% population segment in the country.-FMT NEWS-