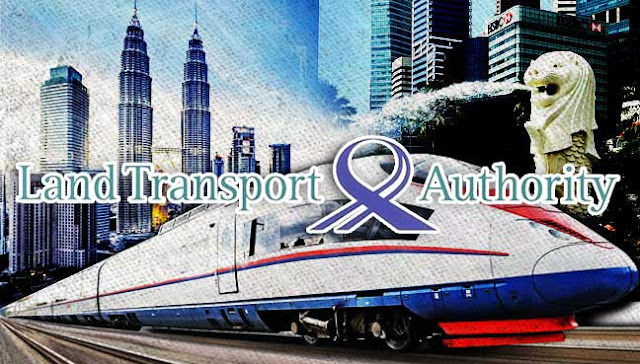 SINGAPORE: Scammers have been using the Kuala Lumpur-Singapore High Speed Rail (HSR) project to dupe others into “investing” in their project, Singapore Land Transport Authority (LTA) warned.
“The scammers have presented fake contracts, bonds and construction drawings – claiming they were issued from either Singapore or Malaysia – to prey on unsuspecting victims,” said LTA in its Facebook.
The Authority has also appended its posting with the fake documents.


One of the fake documents seen as “Fund Release Order Certificate” came with a letter head of “Ministry of Finance, Exchange Control Division, Kingdom of Malaysia” and “Malaysia coat of arms”.
The fake certificate is signed by “Ahmad Haziq” as “Malaysia Minister of Finance”.
“If anyone with such documents contacts you to request for a transfer of money, please make a police report immediately,” said LTA.
The 350km rail project is slated for completion in 2026. Of the entire rail system, 15km will lie in Singapore and 335km in Malaysia.
With terminus stations in Kuala Lumpur’s Bandar Malaysia and Singapore’s Jurong East, the HSR link is expected to cut the travel time between the two cities to 90 minutes.
The Assets Company, or AssetsCo, which is responsible for designing, building, financing and maintaining all rolling stock, is targeted to be called by the fourth quarter of this year.-FMT NEWS-