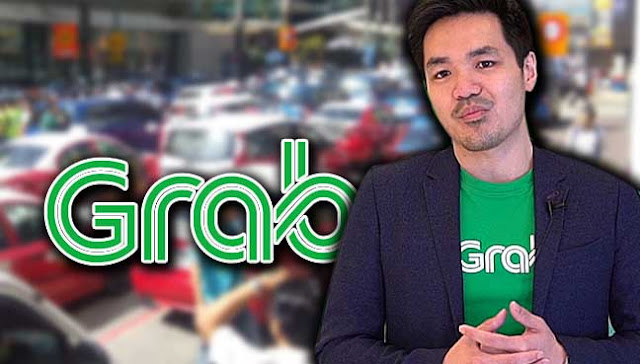 GEORGE TOWN: Ride-hailing company Grab has invited a group of taxi drivers who demanded a share in bookings and trips to sign up with it under a new programme.
Grab Malaysia head Sean Goh said under the “JustGrab” plan, taxi drivers would be treated like normal Grab drivers and be able to increase their income.
This came after a loose coalition of taxi driver groups said they would protest against Grab and Uber tomorrow for robbing them of their customers and creating an unfair monopoly of rides.
“Those waiting for a ride will get to access a larger pool of Grab vehicles with taxis included, which translates to a shorter waiting time.
“Fares are also fixed and displayed upfront. You pay only what is displayed, excluding tolls,” Goh said.
“We want to help provide a level playing field for the taxi and transport industry in Malaysia.
“This is in line with the government’s call for cabbies to go digital and register as a ride-hailing service, so you earn more,” he said when asked about the planned protest.
Goh said the JustGrab plan was first launched in Singapore and Thailand earlier this year, and was well received by riders and cabbies.
He said 80% of the rides taken in Singapore today were through JustGrab, with a waiting time of less than three minutes.
“Taxi drivers on JustGrab are earning higher incomes, with a 25% increase in ride bookings,” he added.
He said taxi drivers eligible for the plan would be subject to requirements similar to those of regular Grab drivers, such as newer cars.
Earlier, Goh opened the first Grab Driver Centre for drivers in the northern region at the Promenade in Bayan Baru.
The centre will be a support centre dedicated to catering to the needs and enquiries of current and potential Grab drivers.
The opening was officiated by Penang Deputy Chief Minister I Mohd Rashid Hasnon. Also present were Land Public Transport Commission (SPAD) group head of operations Zamri Mahmud and SPAD taxi division chief Wan Md Hazlin Agyl Wan Hassan.
Share to: