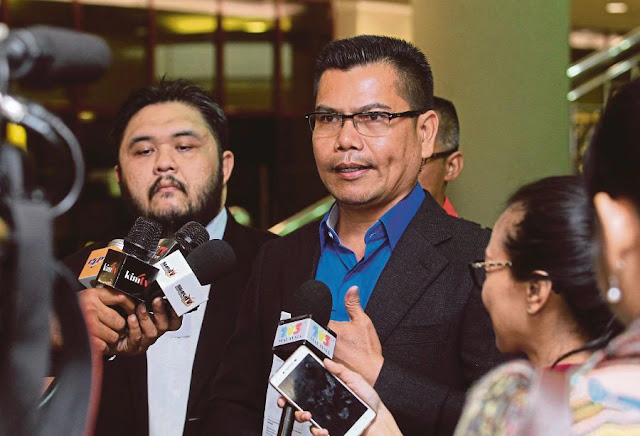 KUALA LUMPUR: Malaysian NGOs Coalition chairman Datuk Seri Jamal Md Yunos today announced a peaceful demonstration dubbed “Dapat Aiskrim Percuma” or DAP, to be held in a bid to get the Selangor government to ban beer festivals.
Jamal said the ice-cream eating roadshow, which begins tomorrow at Ampang Point from 1pm, will be held throughout this month.


He said the roadshow, which will be visiting several areas in Selangor, was part of his ongoing crusade against beer festivals.
“I will not rest until the Selangor government bans alcohol-themed festivals. The roadshow will end when the state government issues such a ban,” he told reporters.
Jamal said the ice-cream would be available in 10 flavours, including durian, corn and red bean.
They will be placed, he said, in a “special container” with a picture of a man who looks like Selangor Menteri Besar Datuk Seri Azmin Ali, with the slogans “Azmin Aiskrim” and “Sekali rasa pasti nak lagi (once you taste it, you will want more)”. 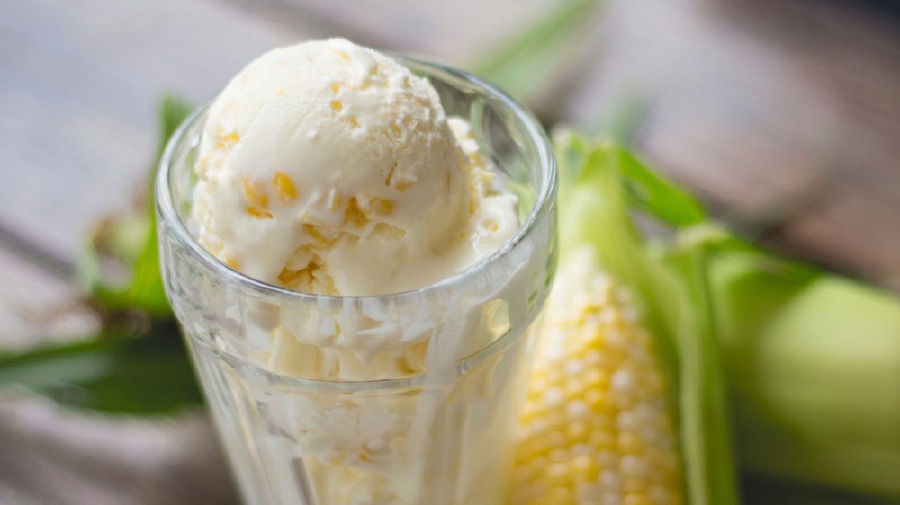 Ten different flavours of ice cream will be served including corn, durian and red bean. (Image is for illustration purpose only). Pic source: YouTube.
Explaining that the picture had been sourced from the Internet and pictured the Azmin look-alike performing lewd acts, Jamal challenged the menteri besar to take up legal action against him.
Previously, Jamal led a demonstration against beer festivals by smashing boxes of beer bottles with a sledgehammer after being barred from delivering them to the State Secretariat building in Shah Alam.
Following the protest, Jamal and seven of his associates were arrested and remanded for three days. Police investigations into the matter are still ongoing.
-NST NEWS-