I will not return to PAS, says Mat Sabu 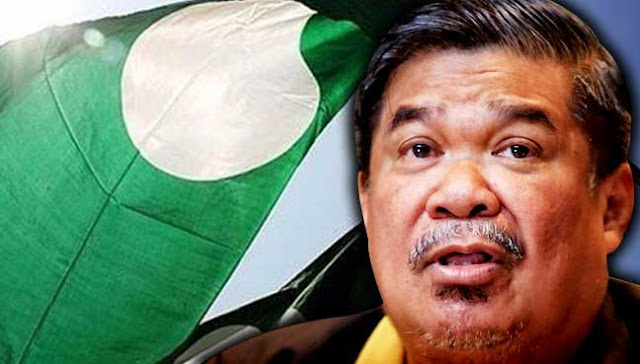 ALOR STAR: After spending 38 years in PAS, Amanah president Mohamad Sabu is resolute in not returning to his former party.
While acknowledging that those in PAS were still his friends, Mohamad, more popularly known as Mat Sabu, recalled the times when he bumped into them at the airport.


“At the airport, from far they would come and greet me and ask how I am, when I know that in their lectures, they are taking potshots at us.
“They would come up to me and say, ‘teruskan perjuangan’ (continue the struggle), and of course I would ask them, what struggle are they talking about?
“There are also top PAS leaders who we know are badmouthing us, but at the airport, even when they are sitting at other tables, from far they would bring their food and join me.
“Then they would say ‘Bang Mat, kembalilah’ (come back Bang Mat), and I said I will not believe in your sweet promises any longer,” he said in his winding up speech at the national Amanah convention here today.
His 45-minute long winding up speech was littered with humour, sending the delegates into fits of laughter.
Mat Sabu joined PAS in 1981, and rose through the party ranks to become the party deputy president.
In 2015, Mat Sabu, together with several parliamentarians, left the party to set up the then Gerakan Harapan Baru, before the name was changed to Parti Amanah Negara.-FMT NEWS-