Former banker linked to 1MDB banned from US securities industry 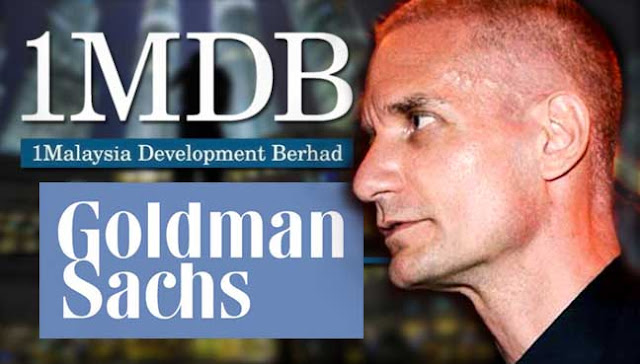 NEW YORK: Wall Street’s self-regulator said on Tuesday it has barred a former Goldman Sachs Group Inc senior banker, Tim Leissner, from the US securities industry because he failed to cooperate with the regulator’s investigation on alleged money-laundering connected with a Malaysian sovereign wealth fund.
The Financial Industry Regulatory Authority (FINRA) said that Leissner, the former Southeast Asia chairman at Goldman Sachs, was barred from associating with any members of FINRA, following his failure to respond to requests for documents and information related to his departure from Goldman in early 2016.
Leissner was responsible for managing the relationship with 1MDB, a Malaysian sovereign wealth fund, when Goldman Sachs was engaged to arrange three bond issues from 2012 to 2013.
Leissner, in a letter released by FINRA, said that he agreed to the ban under a settlement with the regulator under which he neither admitted nor denied the findings. Leissner said under the agreement, FINRA will bring no future actions against him “alleging violations based on the same findings.”
Earlier in March, the Monetary Authority of Singapore issued a 10-year prohibition order against Leissner, saying that he had made false statements on behalf of his bank without its knowledge or consent.
-FMT NEWS-