EPF’s US investments not at expense of local equity market 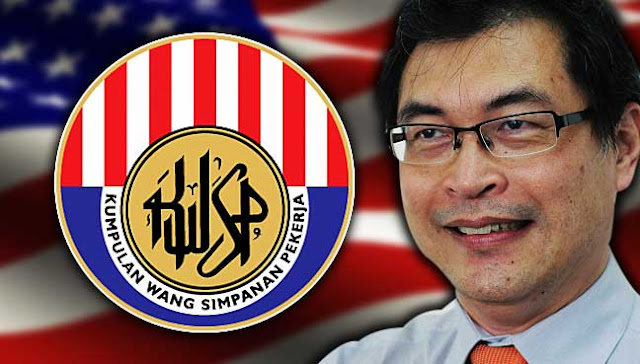 PETALING JAYA: A financial securities expert has dismissed concern that the Employees’ Provident Fund (EPF) investments in the US would affect the equity market in Malaysia.

Inter-Pacific Securities head of research Pong Teng Siew was reported by The Edge Malaysia Weekly as saying that increasing EPF’s investments abroad did not have to be at the expense of local markets.

“If you notice, the number of sizeable initial public offerings on Bursa (Malaysia) is dwindling. So, it only makes sense for EPF to look elsewhere for returns. Returns to investors are important for EPF,” he was quoted as saying.


He also stressed that EPF’s funds had outgrown the Malaysian market and it made sense for the fund to seek better returns elsewhere.

“Malaysia has a successful pension fund. It is large for the size of our country.

“However, there are insufficient assets locally for EPF to buy and, hence, it is forced to look overseas for different sources that can provide it with the returns it needs,” he was quoted as saying.

Pong also said timing was crucial for the funds’ future overseas investments, especially in view of any changes in the value of the ringgit.

“They will have to pick a good time to make their investments,” he was cited as saying.

“I would say that for their investments in the UK, they did it at a good time. With the ringgit weakness, the investment did provide good returns for EPF,” he added.

On Sept 12, Prime Minister Najib Razak had told US President Donald Trump during their meeting at the White House that EPF wanted to spend US$3 billion (RM12.57 billion) to US$4 billion on US infrastructure development.

This was in addition to the US$7 billion the fund had already invested there.

He added that EPF had been investing in the US since 2008.

Referring to the US “infrastructure redevelopment”, Mustapa said EPF’s proposed additional investment of US$3 billion to US$4 billion would involve restoring roads, bridges, highways and airports.

He said it was part of the US$1 trillion financing required by the US government for the restoration.

It said the US was one of the key markets within the EPF’s “investment universe”, given its size and depth.
-FMT NEWS-