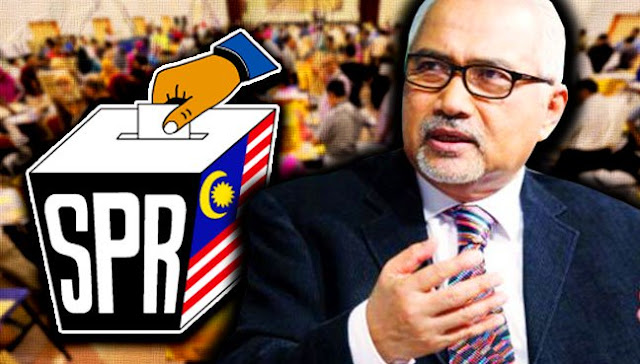 KUALA LUMPUR: Public awareness of the importance of registering as voters in the election is still low despite numerous campaigns to increase the number of registered voters by the Election Commission (EC).

EC chairman Mohd Hashim Abdullah said the public, especially the young, gave various reasons for not registering as voters including it was only for political parties, while the election was to uphold democracy.

“The EC, via the Election Academy launched in 2007, will play its role to raise public awareness of elections,” he said during a discussion on Bernama News Channel’s Ruang Bicara programme.

Hashim said the EC would not make voter registration compulsory like that in a neighbouring country since it would need amendments of Acts in parliament and an amendment to the Federal Constitution.

“The EC will not side with any political party and will continue to manage the elections. Allegations that the EC is biased is untrue.”

He said Malaysian citizens who have registered as voters can check the electoral roll for their status and polling areas by downloading the MySPR application via PlayStore dan AppStore.

MySPR allows registered voters to check their status and polling areas in the general election and by-elections.

The registered voters can also do so at the EC headquarters, EC mobile counters, online via SPR portal and via messaging (MySMS).-FMT NEWS-