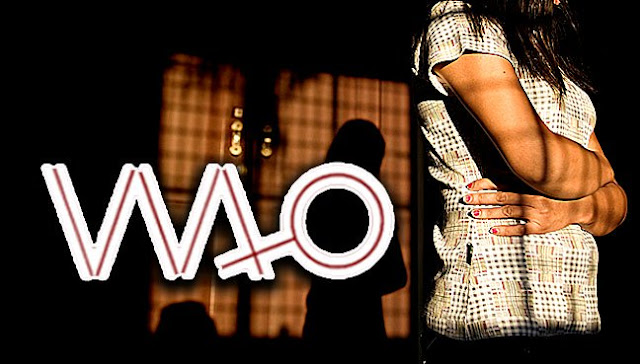 Between 2014 and 2015, the Women’s Aid Organisation (WAO) helped 66 survivors of trafficking to get out of their situations. Of those 66, just 25 sought police assistance, only 17 sought medical care, and 10 went to other NGOs for help prior to turning to WAO.
This was revealed in a recent report on human trafficking by WAO, and brings to light the disturbing fact that a very small number of human trafficking survivors turn to the authorities to report what happens to them.
There are a number of reasons for this. Most of the survivors helped by WAO were forced into domestic servitude, with a third of them strong-armed into the sex industry. Four others were forced into other forms of labour, while one was trapped in a forced marriage.
According to the organisation, most of the survivors who did not turn to the police did so due to language barriers. Nearly half of them added that they had a fear of police officers.
The fear of authorities stems from several different factors. According to resources from the US Department of Health and Human Services and the Rescue and Restore human trafficking aid organisation, many victims have been indoctrinated by their traffickers or enslavers to be mistrustful and fearful of law enforcement.
Many traffickers use the threat of deportation to keep their victims quiet, or threaten to bring harm to their families in their home countries if they speak to authorities.

Fifteen of the 49 people helped by WAO who did not go to medical practitioners for help said it was because of language barriers as well, but some also did not have the financial resources to get help, or feared being arrested for their illegal status.
This is extremely detrimental to their health, particularly for those trafficked into labour and the sex industry. In order to help victims feel safe, medical practitioners should receive training on how to recognise warning signs without the victim telling them outright, and put in place a pre-established protocol on how every member of staff should react in case a human trafficking victim comes into their practice.
Some physical signs to look out for include malnutrition or dehydration, poor dental hygiene, bruises, untreated skin infections, injuries or illness from chemicals or untreated water, and substance abuse problems.
WAO did report some signs of improvement – for the first time in its history of dealing with trafficking survivors, the organisation reported that three of its clients decided to pursue justice against their traffickers through the Malaysian judiciary system. The organisation also negotiated with the employers and agents of seven of the victims, and was able to claim unpaid wages for them.
WAO said: “Every single case study illustrates a woman from a background of poverty. This demonstrates that trafficking is often an exploitation of an individual’s vulnerable and desperate situation. Those caught in the cycle of poverty are especially at risk of trafficking… Most of these women, if not all of them, were seeking a better life.”
Another reason victims don’t come forward is because they are afraid of finding themselves in even more financial difficulty than what they started out with. Many of them are subject to fees forced on them by agents, and some employers even withhold wages to keep them on a leash. Some victims are also simply eager to put the ordeal behind them and get on with their lives.
But just because it’s difficult to get victims to come forward, doesn’t mean they don’t deserve safe spaces and organisations they can go to when they are able to escape.
According to WAO, there aren’t enough shelters for trafficking victims in Malaysia, given the high number of migrant workers and sex workers here. It’s important that the government allocates more adequate funding to both the relevant ministries and NGOs to set up more shelters and other critical services for victims.
* The views expressed are those of the authors and do not necessarily reflect those of FMT.