Nor Mohamed and what the RCI showed so far 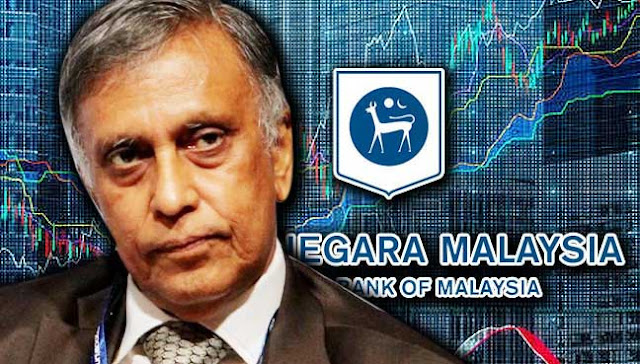 By Ali Mohamed
If anyone thought that the Royal Commission of Inquiry (RCI) into Bank Negara Malaysia’s (BNM) multibillion ringgit forex losses would name and shame Dr Mahathir Mohamad and Anwar Ibrahim, then testimony heard this week would surely prove them wrong.
The rock star-like sensation of Nor Mohamed Yakcop’s testimony yesterday made it plain that he had never reported to the then finance minister or prime minister on any issues regarding external reserves management, as that was not in his line of reporting.
“I never discussed the forex trading conducted by BNM from 1986 to 1993, neither with then prime minister Dr Mahathir Mohamad nor finance ministers Daim Zainuddin and Anwar Ibrahim,” he reportedly said.