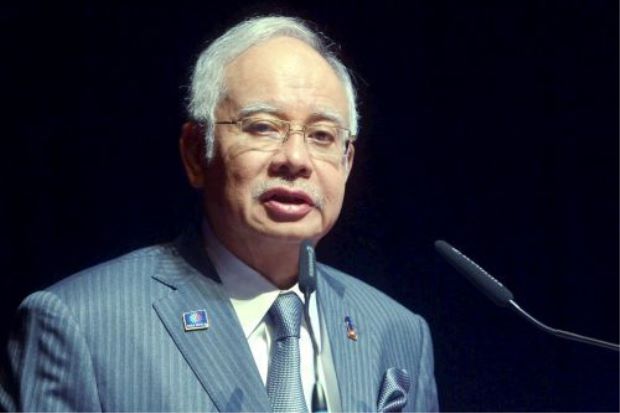 KUALA LUMPUR: Malaysia is ranked second in South-East Asia and 33rd in the world in the Global Human Capital Report 2017, said Datuk Seri Najib Tun Razak.
"Through the National Transformation Policy, Malaysia is now listed as second best in South-East Asia and 33rd in the world in Human Capital Development according to the World Economic Forum," the Prime Minister said in a post on his official Twitter account on Friday.
According to the report, issued by the World Economic Forum (WEF) on Sept 13, Malaysia progressed from 42nd position in 2016 to 33rd this year by earning an overall total of 68.29 points.
"Malaysia performs ahead of the rest of Asean other than Singapore, with strong scores across capacity, development and know-how, but it's held back by its development sub index performance, due to considerable employment gender gaps," the report said. - Bernama