Malaysia to be the world's 24th biggest economic power by 2050: PM Najib 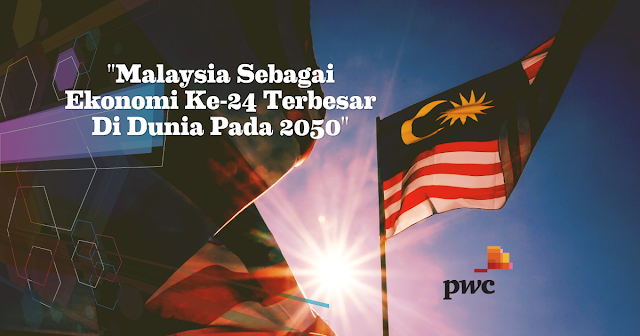 KUALA LUMPUR: Malaysia will be the 24th biggest economic powerhouse in the world by 2050, according to a report by PriceWaterhouseCoopers.
In disclosing the finding of the report, Prime Minister Datuk Seri Najib Razak said several factors determine the country’s economic performance. This includes the gross domestic product (GDP) growth and the foreign investors’ confidence in the country’s economy.
“Malaysia’s GDP in the first quarter superceeded the economists’ forecast at 5.6 per cent and again in the second quarter at 5.8 per cent. This was far higher than last year’s four per cent.
“These achievements have benefited the people immensely, paving the way for the government to build bettter infratstucture and services such as hospitals and clinics, as well as provide for the less fortunate, among others,” said Najib in his blog najibrazak.com yesterday.
On the importance of ensuring that the country remains steadfast on its route towards better economic trajectory, Najib said it was crucial that the growth be maintained.
“A country’s economic growth does not happen in a day or short-term. It takes a long time with thorough planning and strategic thinking. However, this could be gone in a split second.
“So it is important that we avoid getting involved with parties that wishes the country’s performance because this is the home country, which is Malaysia,” he added.
-NST NEWS-