I have nothing to apologise for, Pua tells Najib 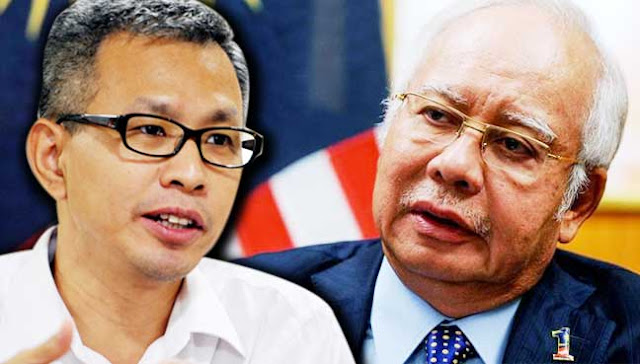 PETALING JAYA: Prime Minister Najib Razak may be hoping for too much if he expects an apology from Petaling Jaya Utara MP Tony Pua.
This is because the DAP leader firmly believes he has done nothing wrong by alleging that the Najib-led government’s move to table amendments to the Syariah Courts (Criminal Jurisdiction) Act 1965 (Act 355) in the Dewan Rakyat earlier this year was meant to divert attention from 1MDB.

“There’s absolutely no reason to apologise when I’ve spoken only the truth,” he told FMT.
“So, why should I apologise?”
Pua, who has been very vocal on matters pertaining to the embattled state-owned 1MDB, is facing a defamation suit filed by Najib.
The suit was over the allegation he made in a Facebook Live telecast last April.
Pua had allegedly implied that Najib had abused his power and directed the federal cabinet to allow PAS president Abdul Hadi Awang’s private member’s bill to amend Act 355 in the Dewan Rakyat.
Najib claimed Pua had also implied that the former had resorted to dirty politics simply to stay in power on top of the alleged accusation that the prime minister had embezzled 1MDB funds.
According to Malaysiakini, Pua had denied his statement was defamatory and pleaded fair comment, qualified privilege and justification as his comments were on matters of public interest.
Najib’s lawyer, Mohd Hafarizam Harun, was reported to have told reporters today that the prime minister is open to accepting an apology from Pua.
“He is open-minded and would accept an ‘I am sorry Mr Prime Minister’,” Hafarizam was quoted saying.
However, this isn’t happening, said Pua in response.
“I am, however, open to Najib withdrawing his suits against me.”