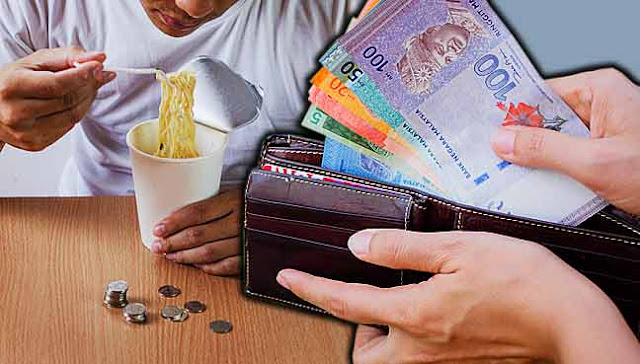 The political climate in the country is getting more vibrant by the day, in anticipation of the upcoming general election. Umno and its junior allies that form Barisan Nasional, the coalition that has ruled the country since independence, is feeling the heat of the many scandals that confront the party, in particular its leader, Prime Minister Najib Razak.
The main opposition parties, in forming Pakatan Harapan, are hoping to unseat the government and seem to have the wind behind them. That being said, it will still be a tall order to overcome a ruling party that has the entire government machinery behind it.
The middle class of the country, the poor and the workers, are being increasingly challenged on an economic scale. The rising cost of living, the growing income and wealth gap, and the negative impact on real income levels have badly affected common people in Malaysia. This situation is independent of political alliances and ideologies. It impacts everyone, regardless of which political party they support.
The indicators that are used by the government to measure the cost of living are misleading. Ask any common Malaysian, and they will tell you that the Consumer Price Index (CPI) as well as inflation figures are no reflection of reality. In fact, it distorts reality and the working poor are the ones who feel it the most.
With the general election looming, the various political parties should agree to a debate to specifically discuss matters concerning workers. The parties should be willing to take a position on the following
The rising cost of living and how this will be dealt with going forward;

Voters who are workers deserve to know what the position of the main political parties will be where it concerns issues afflicting workers in the country. It is, in fact, an essential component of any economic strategy.
There is no reason for any of the parties to refrain from taking a position on labour issues, and the voters can make an informed decision as to which party can best serve the people.
The Malaysian Trades Union Congress (MTUC) should also be part of the debate, and should take a position prior to the debate on the issues confronting workers and trade unions in the country.
Workers’ issues are indelibly linked with politics, and staying on the fringes is also a political position by itself that does not serve the workers of the country well. The MTUC should take the initiative to invite all the main political parties to an open debate.
Workers in Malaysia have been on the margins of the country’s political development for too long, and have paid a price for it. It is about time that this situation is corrected.
Syed Shahir Syed Mohamud and Callistus Antony D’Angelus are FMT readers.


The views expressed are those of the author and do not necessarily reflect those of FMT.
Share to: