No plan to ‘delete’ Mahathir from text books, says minister 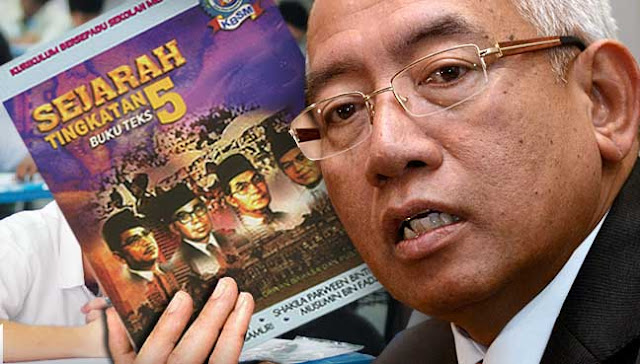 KUALA LUMPUR: The government does not plan to remove Dr Mahathir Mohamad’s achievements from school text books, the Dewan Rakyat was told today.

Education Minister Mahdzir Khalid said the contribution by the former prime minister, who now chairs opposition coalition Pakatan Harapan, was a “fact” which was still relevant.

“What is printed in the ministry’s text books is based on facts and it will remain,” he said in a written reply to Lim Lip Eng (DAP-Segambut) who wanted to know if Mahathir would still be referred to as the “Father of Modernisation”.

Mahathir headed the government for 22 years, and his rule was often linked to Malaysia’s rapid industrialisation.
The former leader fell out with Prime Minister Najib Razak in 2015 following the 1MDB affair. Last year, he set up PPBM with several former Umno leaders.-FMT NEWS
Share to: