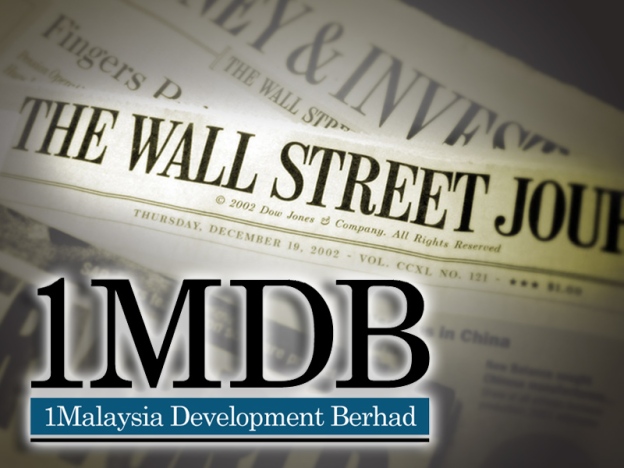 Authorities are expected to file lawsuits in the United States as soon as Wednesday morning the report said, adding the assets are expected to include properties and other assets purchased with money allegedly misappropriated from 1MDB.

Reuters could not independently verify the report.

Officials at the Malaysian prime minister’s office said they were yet to read the report. 1MDB had no immediate comment.

The asset seizures would be the US government’s first action tied to the 1MDB investigation, the report said.

But it was unknown what assets will be seized.

1MDB, which was founded by Malaysian Prime Minister Najib Razak in 2009 shortly after he came to office, is being investigated for money-laundering in at least six countries including the United States, Singapore and Switzerland.

A Malaysian parliamentary committee in April identified at least $4.2 billion in irregular transactions by 1MDB.

It recommended the fund’s advisory board, which Najib chaired, be disbanded.

Najib was also investigated in Malaysia after revelations that nearly $700 million was transferred to his personal bank accounts. Critics claimed the money was from 1MDB.

Najib has consistently denied any wrongdoing.

The attorney general cleared the prime minister of any wrongdoings earlier this year, saying that the money was a political donation from the Saudi royal family.