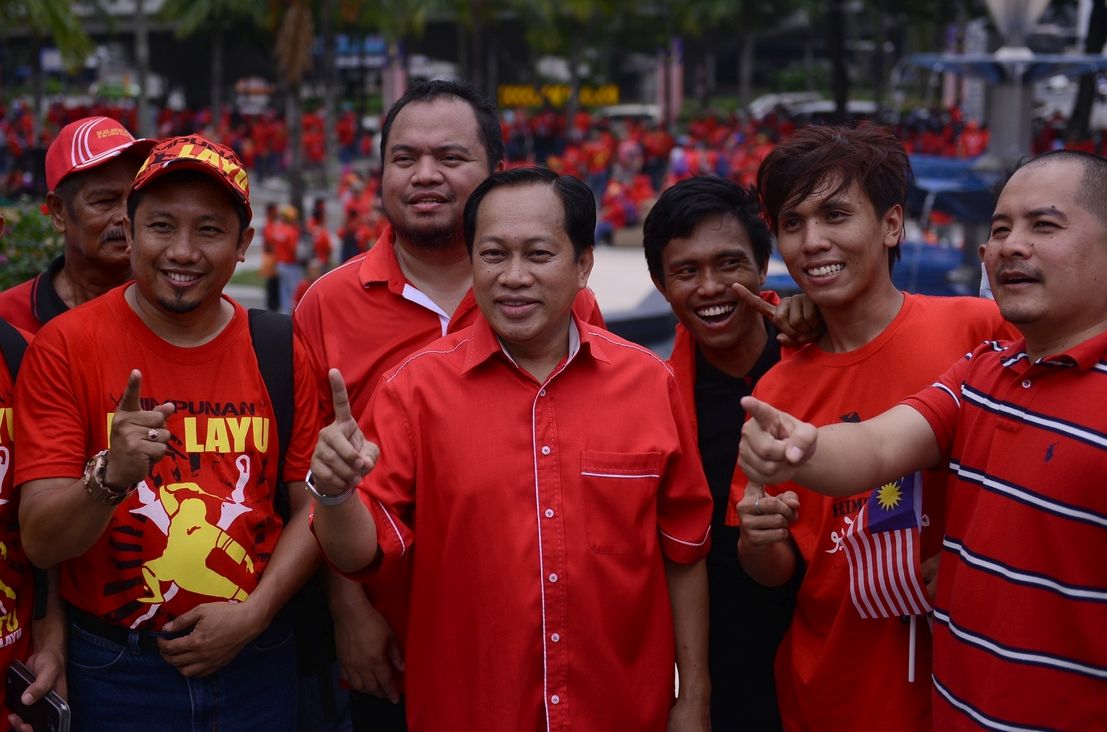 Umno information chief Datuk Ahmad Maslan urged the Bersih 4 organisers to learn from today's “Himpunan Rakyat Bersatu” that has been going on peacefully.


He said this when he went to inspect the gathering dubbed the 'red shirt' rally at Padang Merbok, Kuala Lumpur this morning in his capacity as the Overseas Umno Club alumni chairman.

"The Bersih 4 gathering that day was defiled by some acts that we all know about. So I hope there will be no such acts during the rally today." 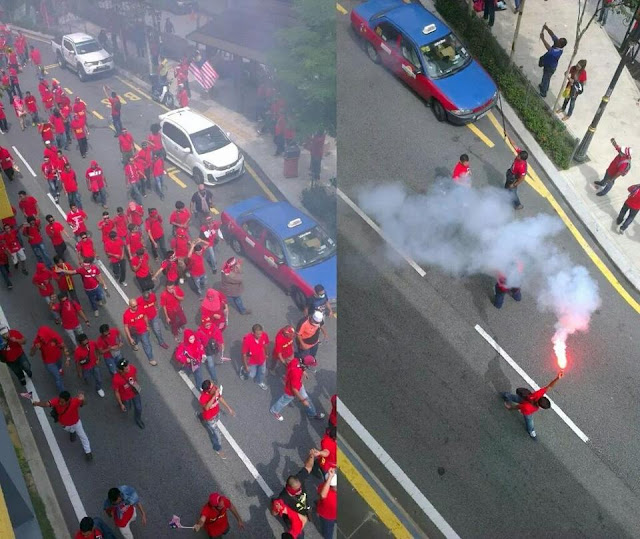 "We will also make sure no insults are hurled. We hope everyone will follow the rules.

"So if the rally today can proceed peacefully and calmly, I hope it will be a lesson to all parties," he said, making a reference to the Bersih 4 rally on August 29 and 30 that was organised by electoral reform group Coalition for Clean and Fair Elections (Bersih 2.0).

The 'red shirt' rally today is reportedly organised to counter the Bersih 4 rally.

The organiser of the 'red shirt' rally has claimed that Bersih 4 was a racial gathering as most of the protesters were Chinese and some participants had stepped on the pictures of Prime Minister Datuk Seri Najib Razak and PAS president Datuk Seri Abdul Hadi Awang. – September 16, 2015.