Where is the balance of RM2.6 billion donation, Muhyiddin asks Najib 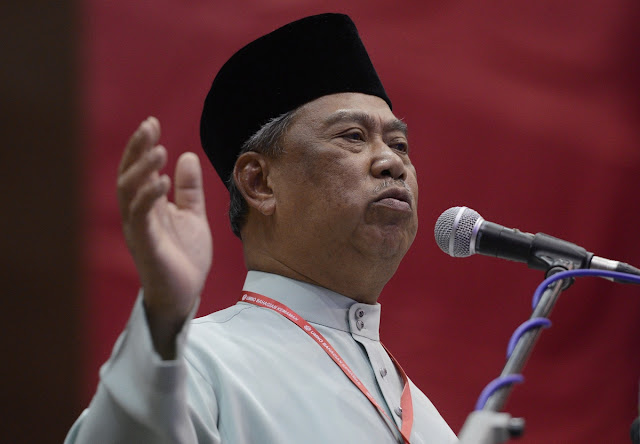 The Umno deputy president said the amount banked into Najib's accounts was huge, and asked where the balance of the funds might be, since the two accounts at AmBank in Kuala Lumpur had already been closed in 2013.
"What is the balance of the money when the account was closed? Because the amount was huge, and definitely there will be a balance.
"If there is any money left, where is it?" the sacked deputy prime minister said when opening the Kemaman Umno divisional meeting in Terengganu today. Muhyiddin said he was unable to answer such questions and instead urged Najib, who is also the prime minister, to clear the air. "How much was received… how much was used for general election… how do I know? I didn't get it. Maybe the president can answer it," said Muhyiddin, who was dropped from Cabinet in a recent reshuffle. – August 14, 2015.