0 2015, Japan, Travel Asia, Travel tips 2:05:00 PM
A+ A-
Print Email
Japan has always been a popular holiday destination for foreign tourists, but last year saw a record number of tourists visit its shores. This can probably be attributed to a weaker yen and easing of visa requirements for travellers from some Asian countries, but I also think the quality of the attractions and sights on offer draws the tourists in as well.
The Japanese government has also made a concerted effort to increase the amount of visitors to Japan via various promotional campaigns. Boosting tourism has been one of the cornerstones of Prime Minister Abe’s growth strategy for Japan. 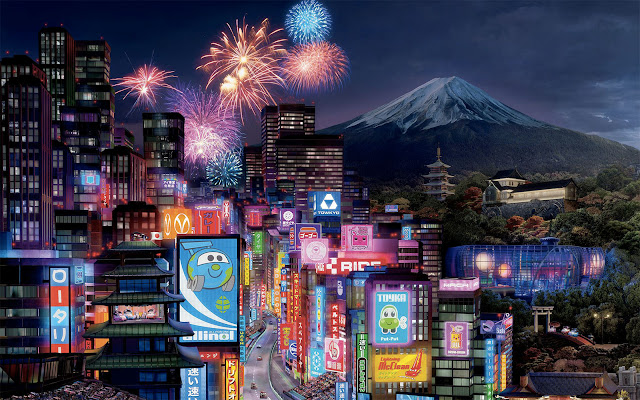 The New Year in 2015 is going to be an even hotter year for travelling in Japan. The following is a list of what I think are the top 5 must see places to visit in Japan. 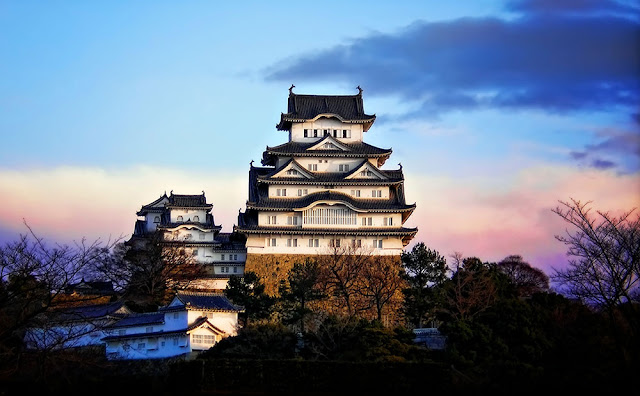 Photo by David A. LaSpina
Himeji Castle is one of Japan’s best preserved samurai castles and is a must see for any castle lover. The castle is fondly known as “Shirasagi-jo”, which means White Heron Castle in Japanese due to its brilliant white exterior and its resemblance to a heron taking flight. It was one of Japan’s first UNESCO World Heritage Sites when registered in 1993, and is one of the few original castles remaining in Japan from the samurai age.
Why you should visit in 2015
After five years of extensive renovation work to the main tower and walls the castle is back to looking its best. The scaffolding around the main tower has been removed and the castle will be back to its full glory by March 2015. The main tower is already looking magnificent in pristine white and will be a must see come this cherry blossom season in Japan.
Where: Himeji, Hyogo Prefecture

2. The Phoenix Hall at Byodo-in Temple 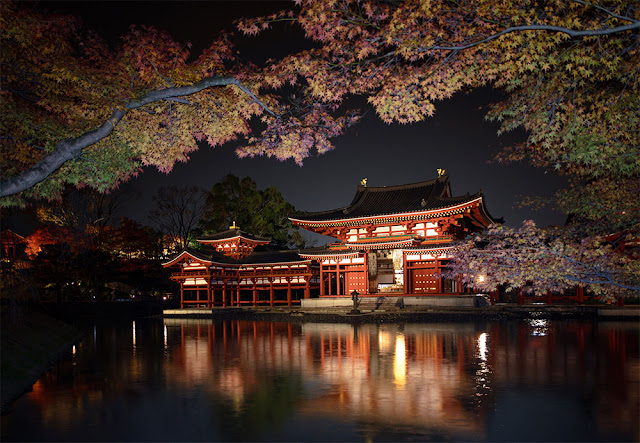 Photo by 8ware
The Phoenix Hall at Byodo-in Temple is regarded as Japan’s most beautiful building. If you want a preview, take a look at the back of a ¥10 coin, where you can see an image of this elegant building. The building is one of the few original wooden structures to survive from the Heian Period (710 – 1185), and is one of Kyoto’s many UNESCO World Heritage Sites.
Why you should visit in 2015
Renovation work was completed last year to restore the Phoenix Hall, which has been painted in the same colours used when it was first repaired in the 12th century. You can now view the famous hall as it looked almost a thousand years ago.
Where: Uji City, Kyoto 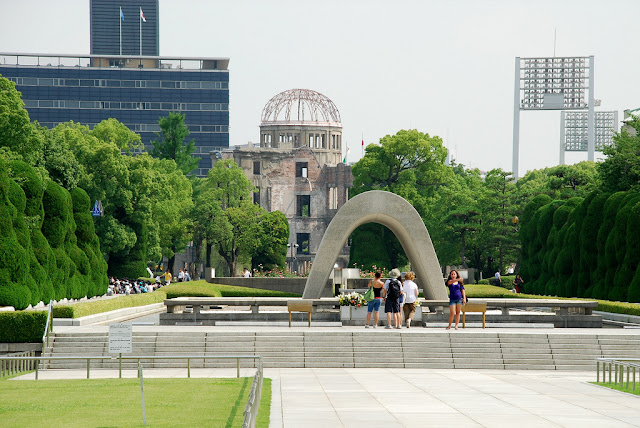 Photo by cmbjn843
The Hiroshima Peace Memorial Park located in the center of Hiroshima City contains several memorials to the atomic bomb victims of Hiroshima. The purpose of the park is not only to memorialize the victims of the bomb, but to also raise awareness of the horrors of nuclear war and advocate world peace.
Why you should visit in 2015
Visiting the Hiroshima Peace Memorial Park has been one of the most emotional experiences of my life. I truly believe that this is something that everyone, both Japanese and foreigners should experience at least once in their lives. This year on August 6th the park will commemorate the 70th anniversary of the atomic bombing of the city.
Where: Hiroshima City, Hiroshima 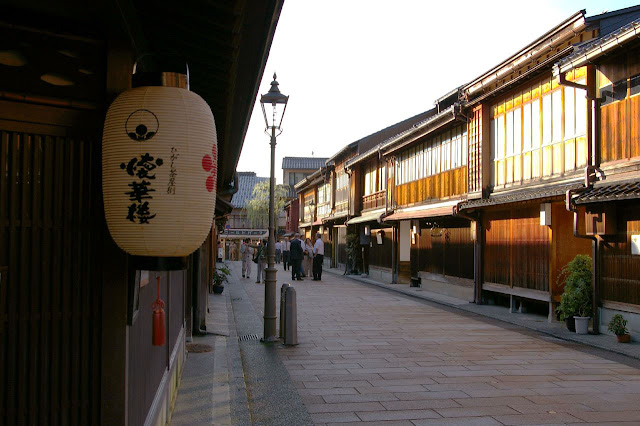 Kanazawa is a beautiful city that is rich in both culture and history. It has one of the best preserved samurai and geisha districts in all of Japan, as well as being home to one of Japan’s best gardens in Kenroku-en. Kanazawa is one of my favourite places in Japan and is well worth the visit.
Why you should visit in 2015
Kanazawa has long been a hidden gem, but this will change now that the travel time from Tokyo has been reduced due to the opening of the new Hokuriku Shinkansen line in March 2015. The new line will cut the journey time from Tokyo from 4 hours to around 2.5 hours. Making this fascinating place more accessible and therefore a must see destination in 2015!
Where: Kanazawa, Ishikawa Prefecture 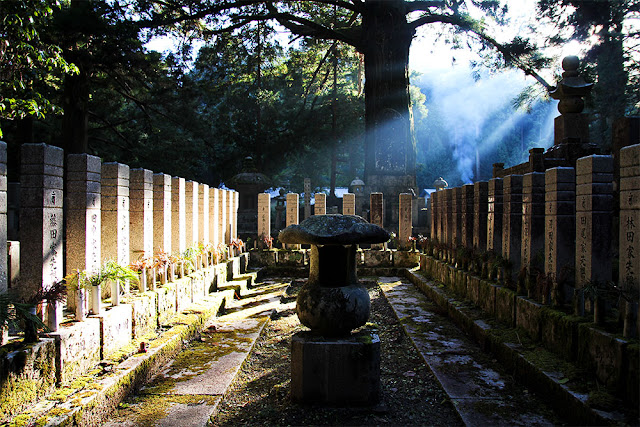 Koya-san or Mount Koya is a complex of temples, monasteries and necropolis deep inside a mountainside forest. The area is one of Japan’s most pristine and sacred and is often called the “Shangri-la” of Japan. Koya-san is best experienced with an overnight stay at one of the town’s temple lodgings to catch a glimpse of Japanese spirituality and long-held religious traditions.
Why you should visit in 2015
This year Koya-san will mark its 1,200th anniversary. We all need a good detox after the year we had in 2014, and we can achieve this at Koya-san where early morning chanting will cleanse both the body and mind.
Where: Wakayama Prefecture
There you have it, my top 5 places to visit in Japan in 2015. I hope you have enjoyed the list and will mark some of these places down for a visit in 2015.