Tengku Adnan: Where is Bersih 4.0 getting its funding from? 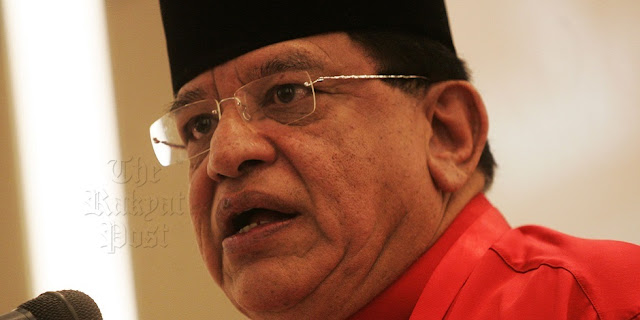 Umno secretary-general Datuk Seri Tengku Adnan Tengku Mansor said that the issue of the RM2.6 billion donation that went into Prime Minister Datuk Seri Najib Razak’s bank account had been “repeatedly explained” and he was fully aware of the matter.

According to The Star Online, Tengku Adnan, who is also the Federal Territories Minister, mentioned that the Umno treasurer was also aware of the transaction.

“As the secretary-general, I am aware of it and so is the party treasurer,” said the minister in his speech at the Setiawangsa Umno division meeting today, as reported by The Star Online.

Commenting on the upcoming Bersih 4.0 rally taking place on Aug 29, the minister added that the Opposition as well as non-governmental organisations (NGO) had equal responsibility to explain the funding attained to host the demonstration.

“They give out yellow T-shirts and banners during each demonstration.

“The public deserves to know where they get their source (funds) from? Please declare.”
He claimed that participants from the previous demonstrations had received money in foreign currencies and demanded the Opposition and NGOs to declare the source of their funding.

“I saw it with my own eyes during the Reformasi rally in 1998. Some of the participants were holding US$50 bills after they joined the rally.”