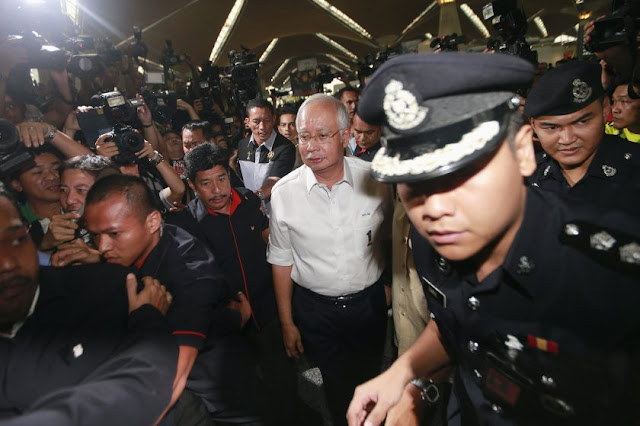 Would a government manipulate news of a devastating plane crash in an attempt to save its political skin?
No one is directly accusing Malaysia of doing that. But Prime Minister Najib Razak’s crisis-plagued government’s controversial utterances about the Malaysia Airlines Flight 370 crash investigation have left some here wondering.
Three days after Razak’s middle-of-the-night announcement that a wing flap that washed ashore in the southern Indian Ocean was definitely part of the missing plane, investigators from France, the U.S., Australia and other countries have not backed up his assertion.
Things got stranger after Razak’s transport minister said that Malaysian searchers found a window, seat cushions and other plane debris on the French island of Reunion and gave them to French investigators. But French officials told news agencies Friday they had not received the items.
“By making this declaration in the middle of the night, by not being on the same page as the French investigators and yet coming out with such emphatic statements, in the midst of this scandal that is not going to go away — the general feeling is, yeah, he’s trying to deflect attention from his troubles,” said Azmi Sharom, a columnist and University of Malaysia law professor. “And it has failed miserably.”
Amid the worst financial scandal in Malaysian history, the confusion surrounding the multinational flight investigation seemed, for some, to thicken the gloom enveloping this country, long a bulwark of stability and wealth in Southeast Asia. 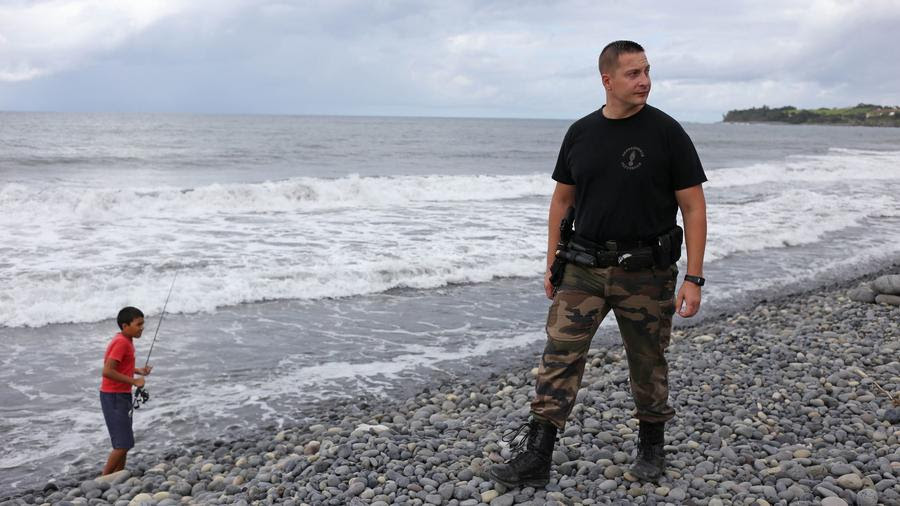 A police officer from Saint-Benoit's gendarmerie looks Saturday for debris from the ill-fated Malaysia Airlines Flight MH370 on Reunion Island in the Indian Ocean.
“At the moment [the government] can do no right,” Sharom said. “The level of cynicism and mistrust toward them is so great that everything becomes a conspiracy.”
For months, Razak’s government has been dealing with much more than the mystery over Flight 370, which went missing in March 2014 after taking off from Kuala Lumpur with 239 people aboard. All are presumed dead.
Malaysian officials have been investigating a troubled government-owned investment fund that Razak founded, known as 1MDB, which has racked up $11 billion in debt and might need a public bailout. The prime minister’s problems worsened last month after The Wall Street Journal and Sarawak Report, a British-based website, obtained leaked documents showing that nearly $700 million from entities linked to 1MDB ended up in his personal bank accounts.
Razak has not explained the source of the funds, although in the past, he has denied taking money from 1MDB for personal gain.
Some of his recent moves have appeared panicky. Authorities suspended two newspapers that have reported on the scandal, and last week, Razak fired the deputy premier, who had publicly raised questions about the government’s handling of the matter. 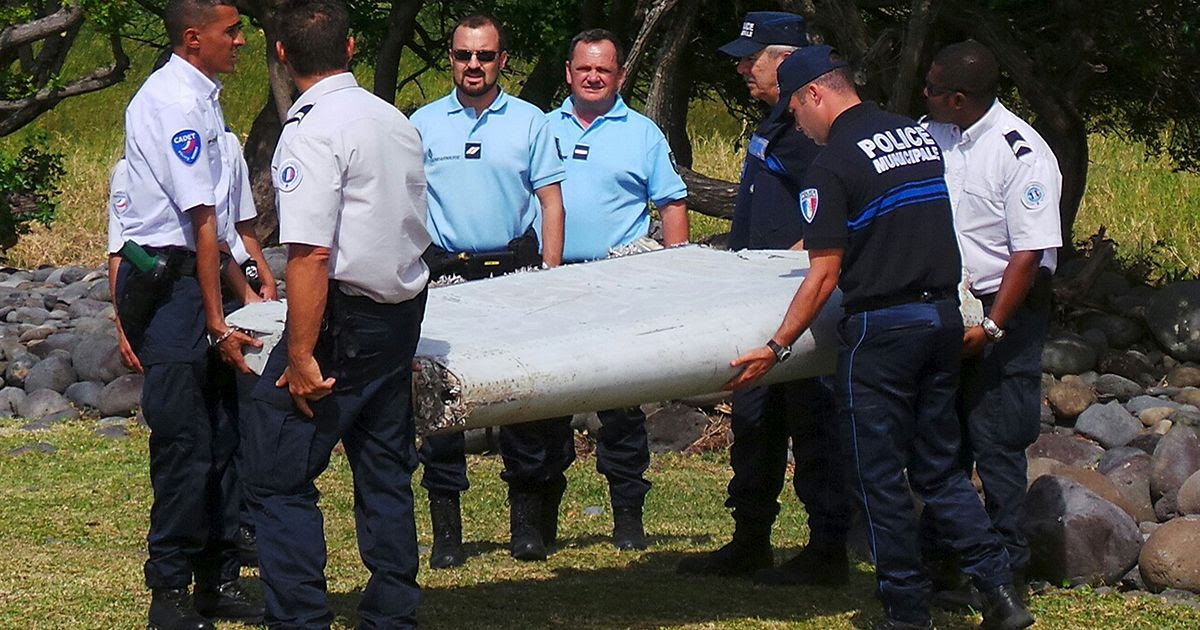 MH370 relatives sceptical over Reunion debris discovery
This was the backdrop of the 1:45 a.m. news conference that Razak called Thursday, where he announced that the wing flap found on Reunion was definitely part of Flight 370. State-run Malaysia Airlines contacted family members of the passengers and crew, calling the news “a major breakthrough for us in resolving the disappearance of MH370.”
Relatives accused the airline and the Malaysian government of trying to close the book on the incident without definitive evidence. Malaysian authorities had already come under fire following the plane’s disappearance for a series of contradictory statements, including about the jet’s flight path, that critics say hampered the initial search.
Opposition lawmaker Liew Chin Tong called on the transportation minister to explain “the haste and hurry” to declare that the wreckage belonged to Flight 370, the Associated Press reported.
Malaysia, a Muslim-majority country of 30 million, is not used to crisis. Its people are better educated and wealthier than most of their neighbors, and it has been ruled since independence in 1957 by one party, the United Malays National Organization.
But earlier this year, the most prominent opposition leader, Anwar Ibrahim, was jailed on sodomy charges that many say were politically motivated. Dozens of other politicians, human rights advocates and journalists have since been detained.
Malaysia also faced scrutiny after winning a slight upgrade last month in the State Department’s annual global report on human trafficking — despite the discovery earlier this year of mass graves near the Thai border that were believed to contain the remains of Rohingya Muslims fleeing persecution in Myanmar.
Malaysia has long been criticized for its policies toward Asian migrants, and human rights groups questioned whether the Obama administration did the government a favor to secure its participation in a U.S.-backed regional trade agreement.

PM Najib
In Kuala Lumpur last week for a summit of Southeast Asian countries, Secretary of State John Kerry defended the upgrade, saying Malaysia “has made significant efforts to comply with the minimum standards” on fighting human trafficking.
All this is overshadowed domestically, however, by 1MDB, which comes as Malaysia’s oil-dependent currency slides to its lowest value in nearly two decades and the cost of living rises sharply. The prospect that the government will have to bail out 1MDB — and that the country’s top leaders may have gotten rich while ordinary people suffer — have deepened the sense of crisis.
“Malaysia has never been subject to a scandal of this nature before,” said Ibrahim Suffian, co-founder of the Merdeka Center for Opinion Research, a leading Malaysian polling agency.
“We’ve had numerous scandals in which the leadership survives, the citizens are not deeply informed or the national leaders are not seen to be personally involved. Here, it’s much harder to deflect those allegations. We are just watching to see how they will try to work their way out of this.”