Ku Nan: Grass not greener but poisonous on the other side 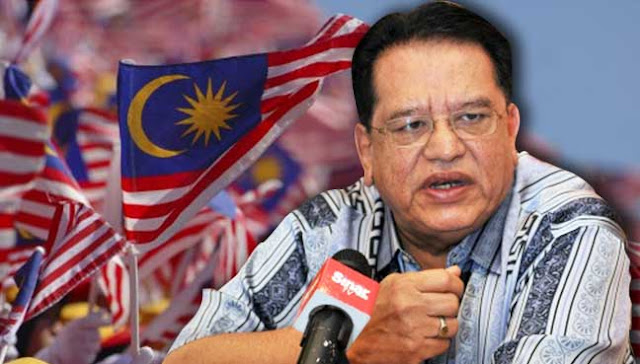 KUALA LUMPUR: The Opposition may not necessarily offer the people a better government so think hard before condemning the present one, cautioned Federal Territories Minister Tengku Adnan Tengku Mansor.
Speaking at a function in the city today, Tengku Adnan, also known as Ku Nan, was quoted by Malaysiakini as saying, “You may think the grass is greener on the other side, that the opposition is better. But you may find the grass is poisonous there but it’s not possible to go back.”


He also sang the government’s praises, pointing out the conducive environment the government had built for lawyers, engineers and businessmen to flourish and prosper with many even becoming multi-millionaires.
Commenting on the current political crises besetting the nation, he said that only a small disgruntled group of greedy people were out to create trouble and play with the people’s emotions.
“Only a small group of people have no confidence in the country. They are greedy people who failed to get what they wanted.
“One of them wanted to become prime minister but failed. Another was once a prime minister but (is now) often jealous of the success we achieved today,” he said without mentioning any names.
He also said that rather than fight the government over the Goods and Services Tax (GST), the people should instead retaliate against unscrupulous traders who were the culprits driving up the prices of goods in the market.
“Don’t fight the government. People are blaming the government all the time. Why don’t you just sit down and think; why did we introduce GST and other things? There must be a reason.”
He also called for the people to be grateful for what the country had done for them and to refrain from being arrogant.
“You can be healed if you are jealous and low-minded. But if you are arrogant, you think you are always correct. That will destroy us,” he said.