Come see how we get our funds, DAP’s Pua tells Najib 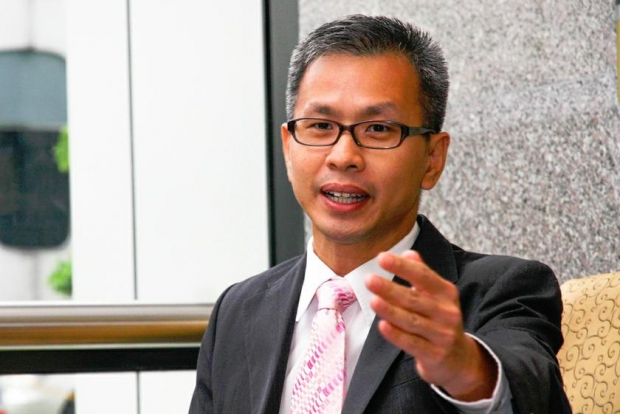 Following Najib’s repeated questions regarding the source of DAP’s funding in the wake of a RM2.6 billion donation for Umno, the DAP national secretary said tomorrow will also provide a platform for the Umno president to fulfill his pledge to explain how Umno is funded if the opposition party will do the same.
Saying that event has been completely sold out, Pua added that it will demonstrate to Najib that DAP obtains its funds from members of the public who paid to attend such events, unlike Barisan Nasional that must pay for people to attend its activities.


“Hence, it will be a perfect opportunity for Datuk’ Seri Najib Razak to show and explain how he received and spent his RM2.6 billion donation to the sell-out crowd of 3,000 Malaysians.
“I am certain that the crowd in Petaling Jaya look forward to greeting the Prime Minister with all the necessary decorum and provide him every opportunity to explain his case,” Pua said in a statement today.
Pua also repeated his party’s denial that it had blocked the political funding reforms that Najib had proposed in 2009, saying it was flattering for the party to be categorised as so powerful as to be able to “shoot down” Najib’s plans.
Political funding has been a topic of discussion since the emergence of news that RM2.6 billion had been deposited into Najib’s personal accounts ahead of Election 2013.
This has since been described by the Malaysian Anti-Corruption Commission as a donation for Umno.
Najib has repeatedly said he was prepared to reveal Umno’s finances if DAP will follow suit.
On Saturday, he also questioned how the opposition party was able to fund its operations.
“Where did they get their funds? From domestic (sources), from tauke (bosses), from massage parlours, from outside the country?
“We present it, I am willing to present Umno’s accounts. I, Tengku Adnan (Datuk Seri Tengku Adnan Tengku Mansor), the treasurer can come and present, but with the condition that the opposition also presents,” he told Umno members at the launch of its Bandar Tun Razak division meeting here
Three years ago, Najib had said Putrajaya will introduce an initiative to require that all funds for political parties be channelled to their official party account, but it is unknown if the initiative was ever implemented.
He has announced the intention to table a motion in Parliament on transparency in political funding.