MH192 landed safely. Thank and tribute to 2pilots and crews 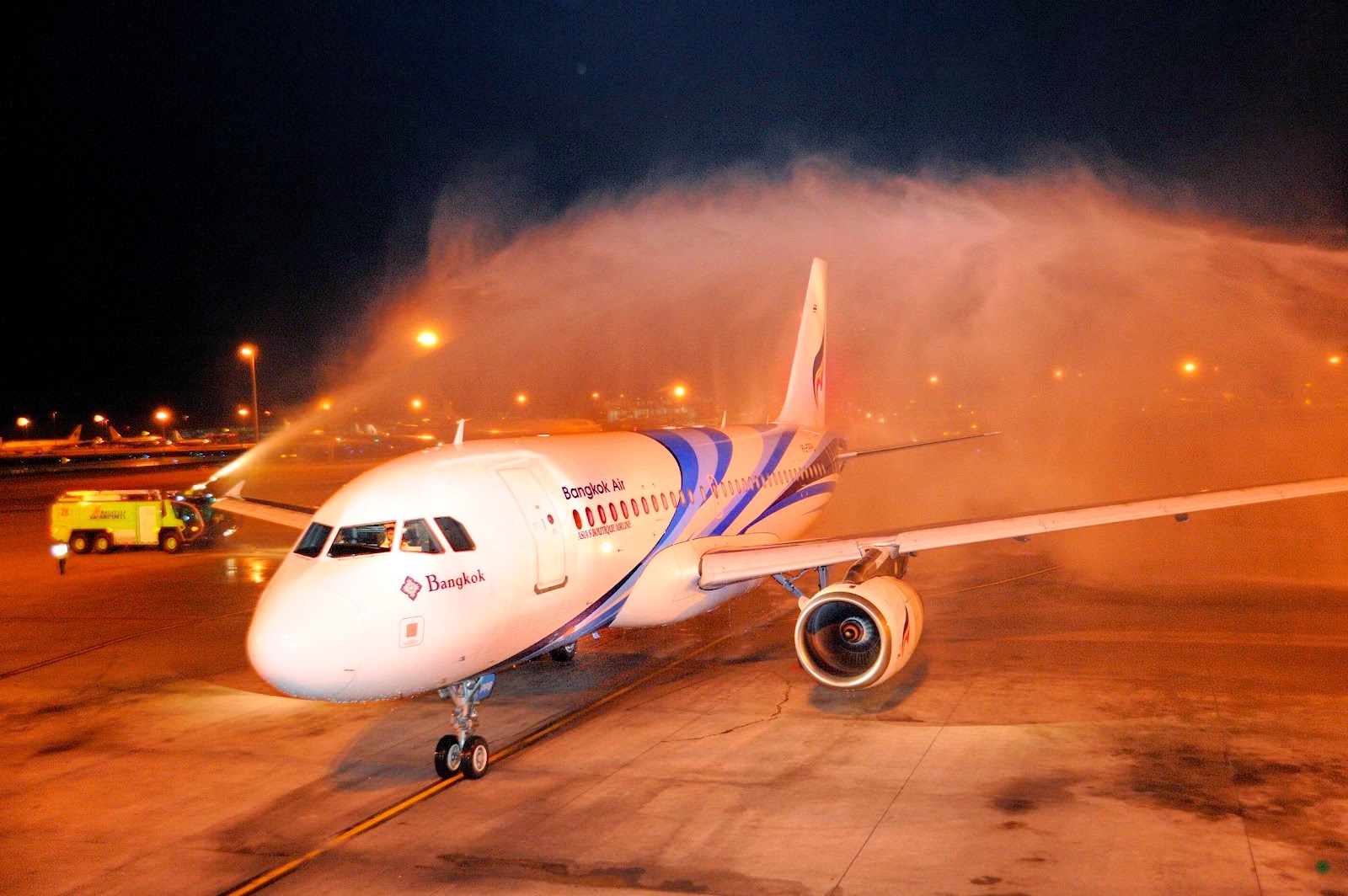 Photo are not related to this article

Sepang, 21 April 2014: Malaysia Airlines confirms that flight MH192 that departed from Kuala Lumpur International Airport (KLIA) at 10.09pm bound for Bangalore has made an air turn back towards Kuala Lumpur. The aircraft’s right-hand landing gear malfunctioned upon takeoff and is expected to make an emergency landing at KLIA at around 2.00am, today.
Flight MH192, operated on the B737-800 aircraft, was scheduled to arrive in Bangalore at 11.35pm the same day. The flight was carrying a total number of 166 people on board which include 159 passengers and 07 crew members.
Malaysia Airlines is currently working with the Airport Fire Rescue Services (AFRS) in anticipation of the landing.
The airline will provide regular updates on the situation. 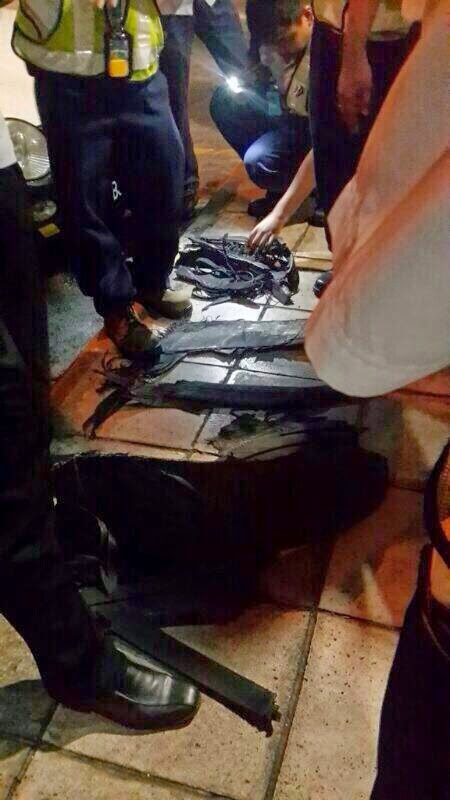