Good Bye and Thank you Mr. President Obama. Your Journey made history in Malaysia. 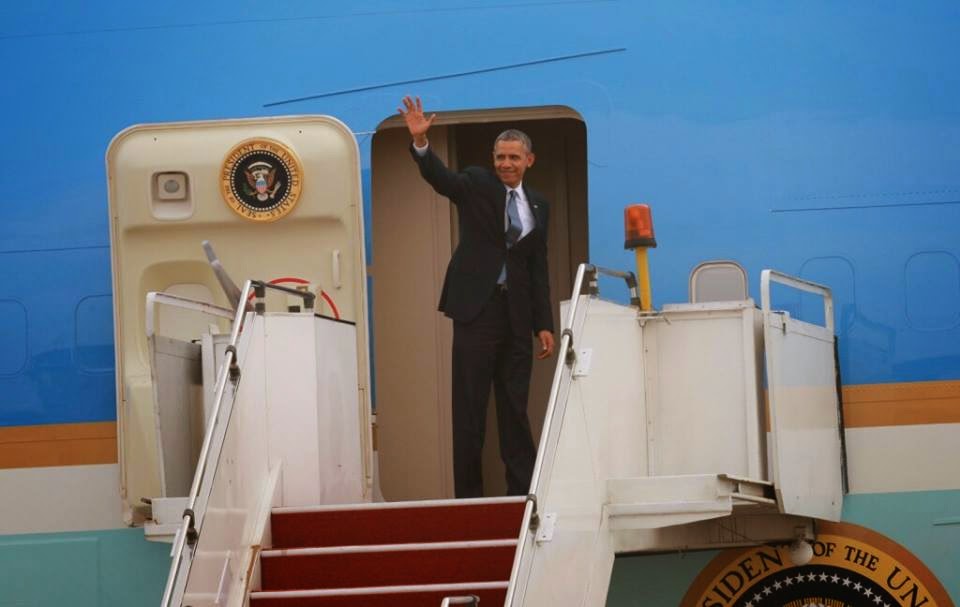 Malaysia will not succeed if non-Muslims marginalised, says Obama

Malaysia cannot flourish if the country’s  religious and ethnic minorities are sidelined, President of the United States Barack Obama said today.
In his first official visit to the country, Obama said that prejudices against people from different religions and races have no place in the modern world and must be removed.
“Malaysia won't succeed if the non-Muslims do not have the same opportunity,” Obama said in a townhall event at University of Malaya.
Obama said non-Muslims in Malaysia are currently facing hostility, and some have felt oppressed.
He compared the struggle for civil rights across the world to the long fight to eliminate discrimination against ethnic minorities in the US, which culminated in him being elected president.

The Security Force enhanced in Malaysia during Obama visit

US President Barack Obama on his way back to hotel from Istana Negara.

During The Arrival of Air Force One 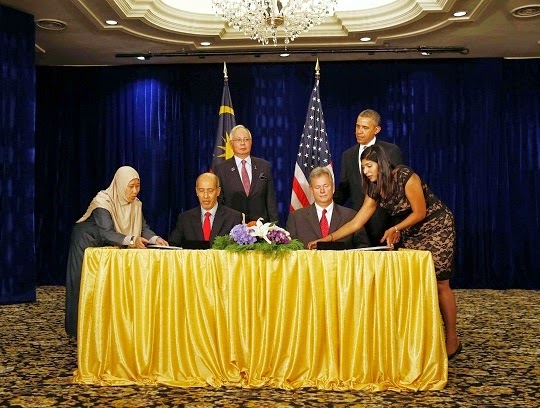